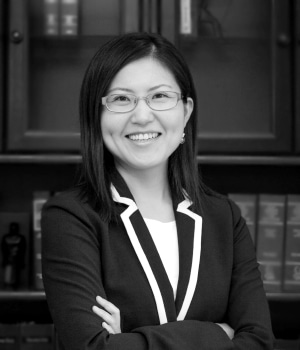 mail@songlawfirm.com
Stacey Chung, Esq. graduated from the University of Chicago with General Honors with a bachelor’s degree in Political Science and was placed on the Dean’s List. Ms. Chung received her J.D. degree from Benjamin N. Cardozo School of Law – Yeshiva University, where she was a recipient of the Dean’s Merit Scholarship.